Oral vs. IV Glutathione Absorption for the Skin

The modern-day skincare industry sees the natural substance glutathione as one of the most effective solutions to several different skincare problems. It can help with everything from reversing some premature signs of aging to evening out the skin tone of those living with hyperpigmentation. As a result, it’s a highly sought-after ingredient for many individuals. However, there’s more than one way to incorporate glutathione into your lifestyle, and some can be more impactful than others. So, if you want to make the most of these treatments and maximize your success rate, it’s vital that you first know what the two most popular options entail. This is what to know about oral and IV glutathione absorption for the skin.

Intravenous, or IV, glutathione is an injection you receive in a dermatologist’s or general physician’s clinic. Doctors use them to treat various medical ailments. Some of the most popular applications relate to clearing up the skin. Here’s a bit more about this process in detail.

Glutathione injections work by professionally administering raw glutathione directly into a person’s bloodstream. From here, the substance comes into contact with the red blood cells and attaches to them. This carries the glutathione to all areas of the body and puts it in the most efficient position to absorb where needed. Though the red blood cells themselves don’t benefit from taking in glutathione, other organs use it to protect themselves from damage that oxidative stress causes. These include the liver, lungs, and skin.

As far as how IV glutathione absorbs into the cells, it’s somewhat a matter of chance. Since the cell’s outer walls work to keep toxic materials out, only molecules small enough to fit through this layer can penetrate deeper. Because of this, glutathione particles often need to break up to incorporate into the cells properly and create the desired effect. Unfortunately, this leaves few ways to tell exactly how much glutathione makes it into the cells at all.

People have long considered taking IV glutathione the more effective way to administer this substance because it’s the most direct. However, while it’s the quickest way to transfer it throughout the body, it doesn’t have the highest absorption rate. It’s vital to mention that IV glutathione doesn’t always yield the long-term results individuals are after. In fact, the glutathione in the bloodstream can cycle out within a few days, meaning that you’ll need several shots a week to see any lasting results at all. Glutathione injections can also be expensive, and they’re not the best option for those who don’t have the extra cash to spend. So, even though your concentration of glutathione shows considerable increases during blood testing, it doesn’t necessarily mean that it’s having a lasting effect on your health.

On the other hand, oral glutathione is a supplement pill that you can take as a regular part of your daily routine. People typically use these pills to help prevent the onset of potential skin conditions, such as aging, before they occur. But they work as an ongoing treatment method as well. This is what to know about oral glutathione’s effects on the body.

After taking a glutathione tablet, it falls into the stomach. From there, the substance breaks down during the process of digestion. Once broken into its base amino acids, it works its way into the bloodstream for further distribution. Then, these components come into contact with various cells and can start moving through their outer membranes. These steps mimic what it’s like for your body to break down food and distribute nutrients throughout the rest of your system. So, experts consider this the most natural of the glutathione absorption methods.

The amino acid particles that make up glutathione are much smaller than the complete glutathione molecules themselves. For this reason, it’s much easier for them to fit between the openings in a cell’s membrane. Once inside, the cell uses these materials to reform glutathione and create a stronger external barrier for itself. This process better protects your skin from harsh environmental conditions and staves off oxidative stress. When you’re wondering whether oral or IV glutathione absorption is better for the skin, you should know that oral generally presents a higher success rate.

As previously mentioned, oral glutathione pills come with a series of benefits, including accessibility, convenience, and overall long-term effectiveness. When you take glutathione this way, it’s more likely that your body will absorb it once it enters your bloodstream. Consequently, you’ll see the most impact when it comes to preventing future ailments. The ease of taking these tablets simplifies your treatment process and keeps you motivated to continue taking them regularly as well.

It’s crucial to mention that this method only works if the glutathione can survive long enough to make it into the bloodstream, though. Stomach acids are incredibly corrosive and destroy many of these amino acids before they can reassemble. This is why you might not immediately see an increase in your blood’s glutathione levels after starting your supplement regimen. So, even though these pills are certainly worthwhile in the long run, it’s important to keep taking them over time to see the results you want. You can acquire them over the counter in most drug stores. However, we recommend that you consult a physician first to learn what dosage you should take.

For access to the best glutathione products on the market, contact Flawless Beauty and Skin. We strongly believe that glutathione is the secret to preventing and treating a multitude of skin ailments—especially those related to hyperpigmentation. Therefore, we’ve carried out extensive research on the absorption rate of oral glutathione to ensure that our products have the highest chances of success for you. So, if you’re looking to buy glutathione skin whitening pills, our website is one of the top resources to visit.

We also incorporate glutathione into many of our other products, including brightening creams, repair serums, and anti-aging correcting treatments. This way, you always know that your formulas will give you an advantage in your fight for a beautiful complexion. 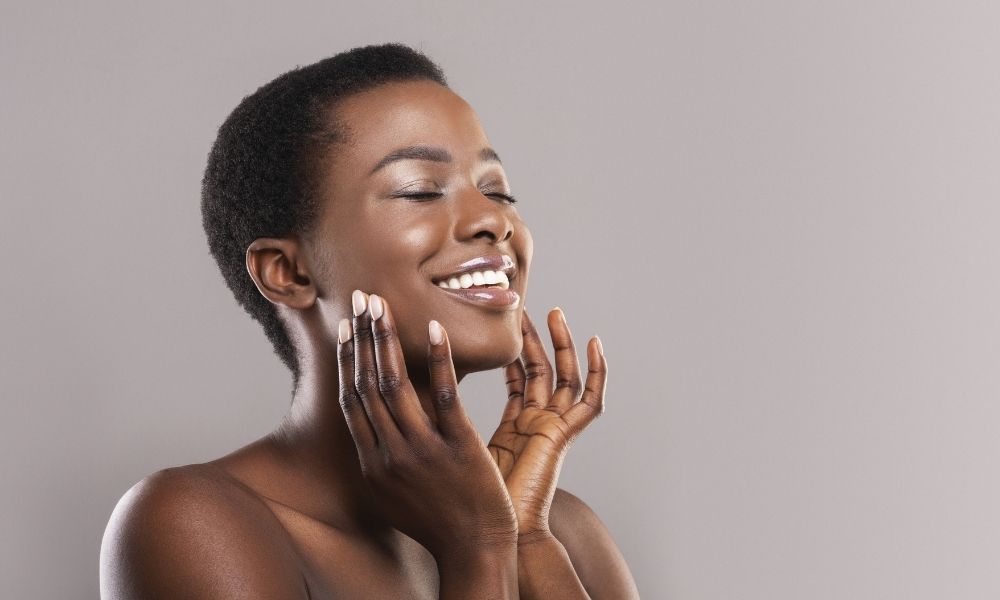